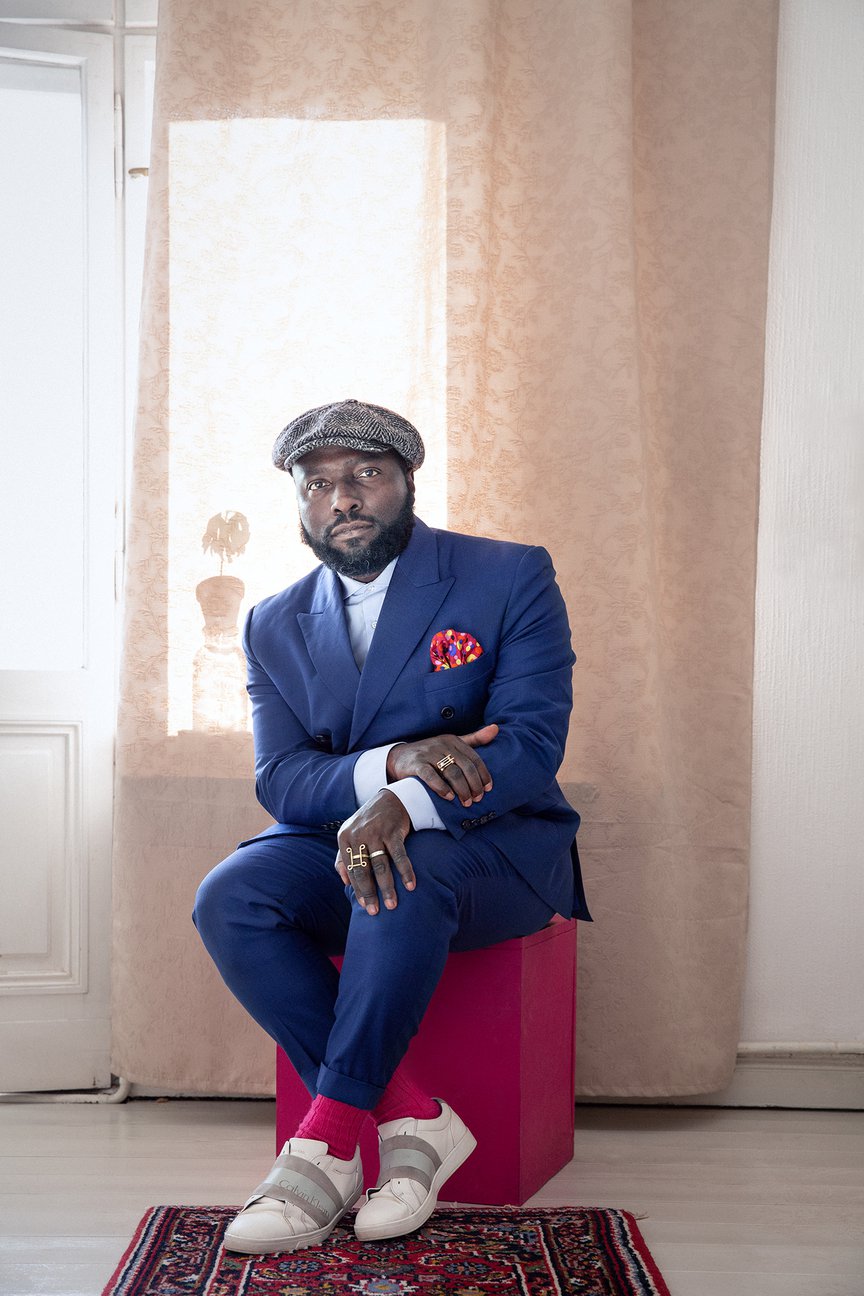 Ndikung was appointed by unanimous recommendation of an international selection committee. He is a curator, art critic, author and biotechnologist, as well as the founder and artistic director of SAVVY Contemporary, Berlin. He was also curator-at-large of documenta 14.

Charles Esche, member of the board and international selection committee: “The selection committee was very impressed with Bonaventure Soh Bejeng Ndikung’s proposal for sonsbeek 2020. Ndikung is already known for his innovative, conceptually strong and convincing curatorial practice. He has a proven track record of exhibition making with SAVVY Contemporary, as well as his crucial contribution to the recent documenta 14 in Kassel and Athens. Ndikung often takes a surprising approach to curating, incorporating sound, performative and discursive frames into his projects. What makes his work special, is that he does not approach an exhibition scientifically, but much more as poetry and rhyme. He compares his working method as a curator to a musical jam session. Thus his interest in the sonic as memory, knowledge, a story – both about the past and the present. He wants to make the exhibition experience tangible through space, rhythm, movement and words: a visit as choreography. The board looks forward to what promises to be an exciting sonsbeek 2020 that does justice to the rich and significant history of the exhibition.”

About sonsbeek
The sonsbeek exhibition was initiated in an effort to help Arnhem recover from the heavy damages the city suffered during the Second World War (The Battle of Arnhem). In 1948 the Arnhem alderman H.M.A Klompé was inspired by the open-air exhibition in Battersea Park, London, which led to the founding of sonsbeek exhibition. sonsbeek '49 combined art and the lush nature of Sonsbeek park, and by doing so served as a mental salve for the traumatised inhabitants. sonsbeek '49 exceeded all expectations: 125,000 people visited the park and a triennale was started.

Since this first edition in 1949, sonsbeek has contributed to and redefined international contemporary art. As one of the early international art projects after Venice Biennale (1895), Whitney Biennial (1932), and preceding documenta (1955), sonsbeek has always been a pathbreaking exhibition for arts in public spaces. sonsbeek 2020 follows the legacy of iconic editions between 1949 and 2016, curated by the likes of Wim Beeren (1971), Saskia Bos (1986), Valery Smith (1993), Jan Hoet (2001), Anna Tilroe (2008) and ruangrupa (2016). Since 2016, sonsbeek has become a quadrennial exhibition.

About Bonaventure Soh Bejeng Ndikung
Bonaventure Soh Bejeng Ndikung, PhD, is an independent curator, art critic, author and biotechnologist. He is the founder and artistic director of SAVVY Contemporary Berlin. He was curator-at-large for documenta 14 in Athens and Kassel, and guest curator of the 2018 Dak'Art Biennale in Senegal. Together with the Miracle Workers Collective, Ndikung will curate the Finland Pavilion at the Venice Biennale in 2019. He is currently guest professor for curatorial studies and sound art at the Städelschule in Frankfurt.

Some recent selected curatorial projects include: Geographies of Imagination: Dis-Othering as A Method, SAVVY Contemporary, 2018; Whose Land have I Lit on Now? Contemplations on the Notions of Hostipitality, SAVVY Contemporary, 2018; The Conundrum of Imagination, Leopold Museum Vienna/ Wienerfestwochen, 2017; Every Time A Ear di Soun - a documenta 14 Radio Program, 2017; An Age of our Own Making in Holbæk, MCA Roskilde and Kunsthal Charlottenborg Copenhagen, 2016-17; Giving Contours To Shadows in Marrakesh, Berlin, Nairobi, Dakar and Johannesburg, 2014.