Willem de Rooij’s contribution to sonsbeek is centered around the work of French photographer Pierre Verger. Originally trained as a photojournalist in the 1930s, Verger became increasingly interested in cultures of the African diaspora in the Americas and the Caribbean. He particularly concentrated on the practice of religious rites, an interest that would eventually become the focus of his life’s work. Verger became one of the first practitioners of visual anthropology, while his extensive academic research resulted in a PhD in African studies in 1968. He left behind an archive of 63.000 photographs and a host of academic publications.

De Rooij’s installation focuses on a selection of 257 photographs that Verger made in Suriname during an eight day trip in 1948. Approximately one half of these images were made in and around the capital Paramaribo, portraying the city’s population during a national parade and on the lively central market. The other half was made in Wanhatti, home to the Ndyuka, in the inland region bordering French Guyana, portraying daily activities, home life and night gatherings. Images of people, buildings, collective rituals, sites of commerce and places of rest give an impression of life under colonial occupation.

An accompanying publication presents the complete suite of photographs that Verger made in Suriname, in the order that he chose to archive them. De Rooij commissioned four new essays that engage with the figure of Pierre Verger as a photographer and as a Yoruba priest, as well as with the history of multiracial, multiethnic and multireligious Suriname and the roles anthropology has played in the perception of the region, both in Verger’s era and today.

By making these aspects of Verger’s archive accessible, De Rooij inevitably touches upon the colonial relation between Suriname and the Netherlands. The immersive display device that De Rooij devised alternately shows viewers Verger’s images and their own reflections. Through this mechanism of mirroring, the presentation evokes that history, and colonial history in particular, is unavoidably a common concern. Pierre Verger in Suriname is therefore not only a source of knowledge about these images and the time when they were made, it also literally reflects the conditions of their perception. Pierre Verger’s pictures of Suriname and its inhabitants were shown in Paramaribo only once, and never in the Netherlands, home to the largest Surinamese population outside of Suriname. The installation was developed in collaboration with Portikus in Frankfurt am Main and the Pierre Verger Foundation in Salvador da Bahia.

Willem de Rooij (b. 1969, Beverwijk) lives and works in Berlin. The artist investigates the production, contextualisation, circulation and interpretation of images through a variety of media including film and installation. Appropriations and collaborations—even including other artists’ works in his own—are fundamental to his artistic method, and his projects stimulate new research in art history and ethnography. De Rooij has been Professor of Fine Art at the Städelschule, Frankfurt am Main, since 2006, and visiting advisor at the Rijksakademie van Beeldende Kunsten, Amsterdam, since 2015. In 2016, he co-founded BPA // Berlin program for artists. De Rooij’s numerous solo exhibitions have taken place at venues including: Portikus Frankfurt, 2021; Institute of Modern Art, Brisbane, 2017; Museum für Moderne Kunst, Frankfurt, 2016; The Jewish Museum, New York, 2014; and the Dutch Pavilion, Venice Biennale (with Jeroen de Rijke), 2005. His work has been included in numerous group shows and he is a recipient of a 2014 Vincent Award Nomination, Vincent van Gogh Biennial Award for Contemporary Art in Europe, Gemeentemuseum Den Haag, 2004 Hugo Boss Prize Nomination, Guggenheim Museum, New York and 1996 Prix de Rome amongst other honours. 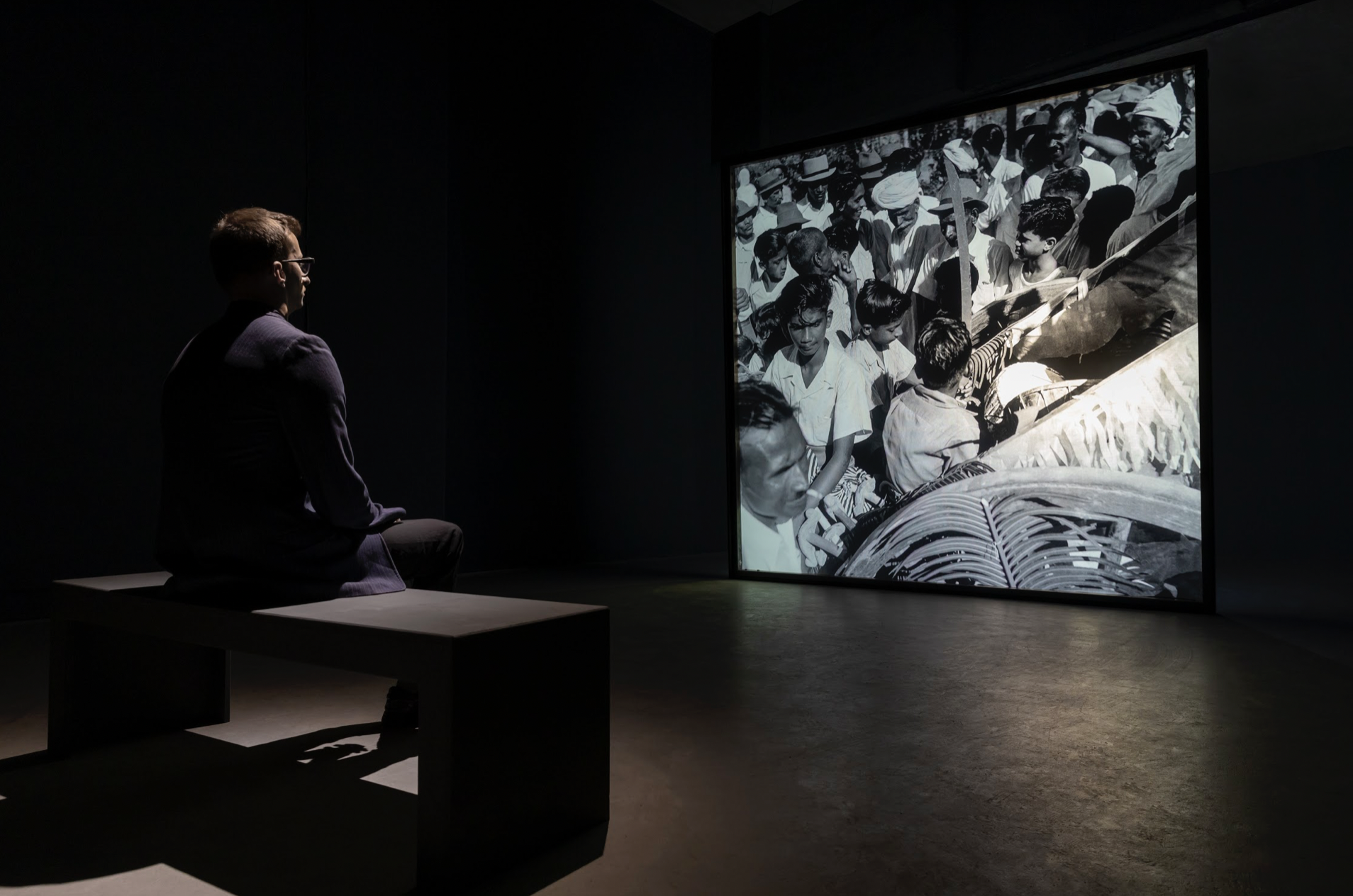 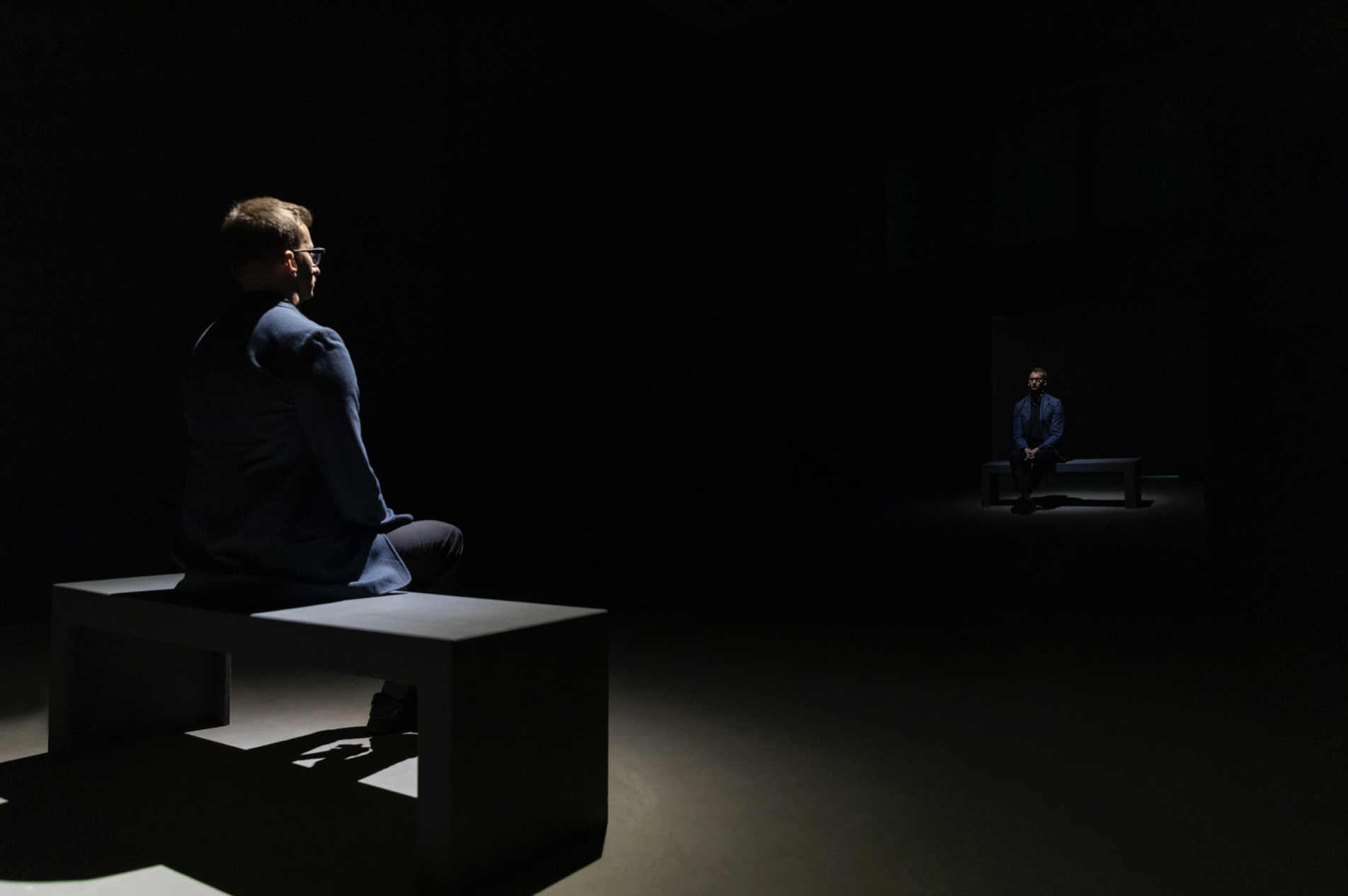