All That Perishes at the Edge of Land (2019) is situated at the Gadani ship-breaking yard in Baluchistan, Pakistan, where condemned vessels are beached and taken apart by blowtorches and exacting labor. The workforce is mostly migrant, often driven to find work at the yard in desperate circumstances, and to work with constant danger. They are put to work to salvage high quality wood and to extract iron from the corpse of the ship to be re-introduced into local economies, and sort the remainder to be sold for scrap.

What do the defeated remains of the ship claim as a final cost? Perhaps one could consider the ship as an agent of destruction while it is being dismembered. And if so, who or what is paying the price for that act of destruction?

It might then be good to remember that it is not only the ships that are perishing at the edge of land. The contracted laborers that operate the heavy machinery, and the gas cutters meld into this hazy atmosphere as cogs, blurring their particular identities to become a welder, a crane operator, an apprentice or a master, divided between those who work at the yard, or on the ship, being absorbed into becoming their specialised task. Who are these men? Where do they come from? What have they left behind? What kind of dreams do they harbour?

What else is made vulnerable? Only the fish, the shoreline, the water and the air itself. In a philosophical sense, this work considers the finality of the ocean as a frontier, and the finality of ambition. It locates the ship as an eventual maritime fossil that must be pulled out of the ocean to meet its end where an industry is built around the periphery of the ship as a collapsed object. This industry is unpacked as the site of contextual inquiries: into the destruction of marine ecology, the contamination of all the surrounding elements, exploitative labour practices affecting a migrant labour force, the invisibility of workers, a network of linked industries aggregating wealth, leading to an imbalance of power and an allegiance to profit making, that links among other relations the refuse of the Industrial North coming to its final stop in the Global South.

Hira Nabi (1987, Lahore) is an artist and filmmaker who works with images and text to tell stories of the everyday. Her practice is concerned with the environment, the often unseen and a slow process of re-earthing by which she intends to shift focus away from anthropocentric stories into a more interconnected and larger witnessing of the times we live in. Her work has been shown in a number of group exhibitions including Colomboscope, 2019 and Lahore Biennale, 2018. Other venues she has shown in include: SAVVY Contemporary, Berlin; Haus der Kulturen der Welt Berlin; Ashkal Alwan, Beirut; Johann Jacobs Museum, Zürich; Warehouse421, Abu Dhabi; Extra City, Antwerp; MIT School of Architecture and Planning, Cambridge, MA; Dartmouth College, Hanover, NH; and the New School, New York. She has shown at film festivals including CPH:DOX, Sundance, AFI DOCS, Rencontres Internationales and Dokufest among others. She was awarded the 2020 Next Generation Prince Claus Award, and was nominated for the IDA Short Documentary Award (2021), and the Han Nefkens Foundation Award (2020). She lives and works in Lahore.

This work is presented in collaboration with Museum Arnhem and Machinery of Me. 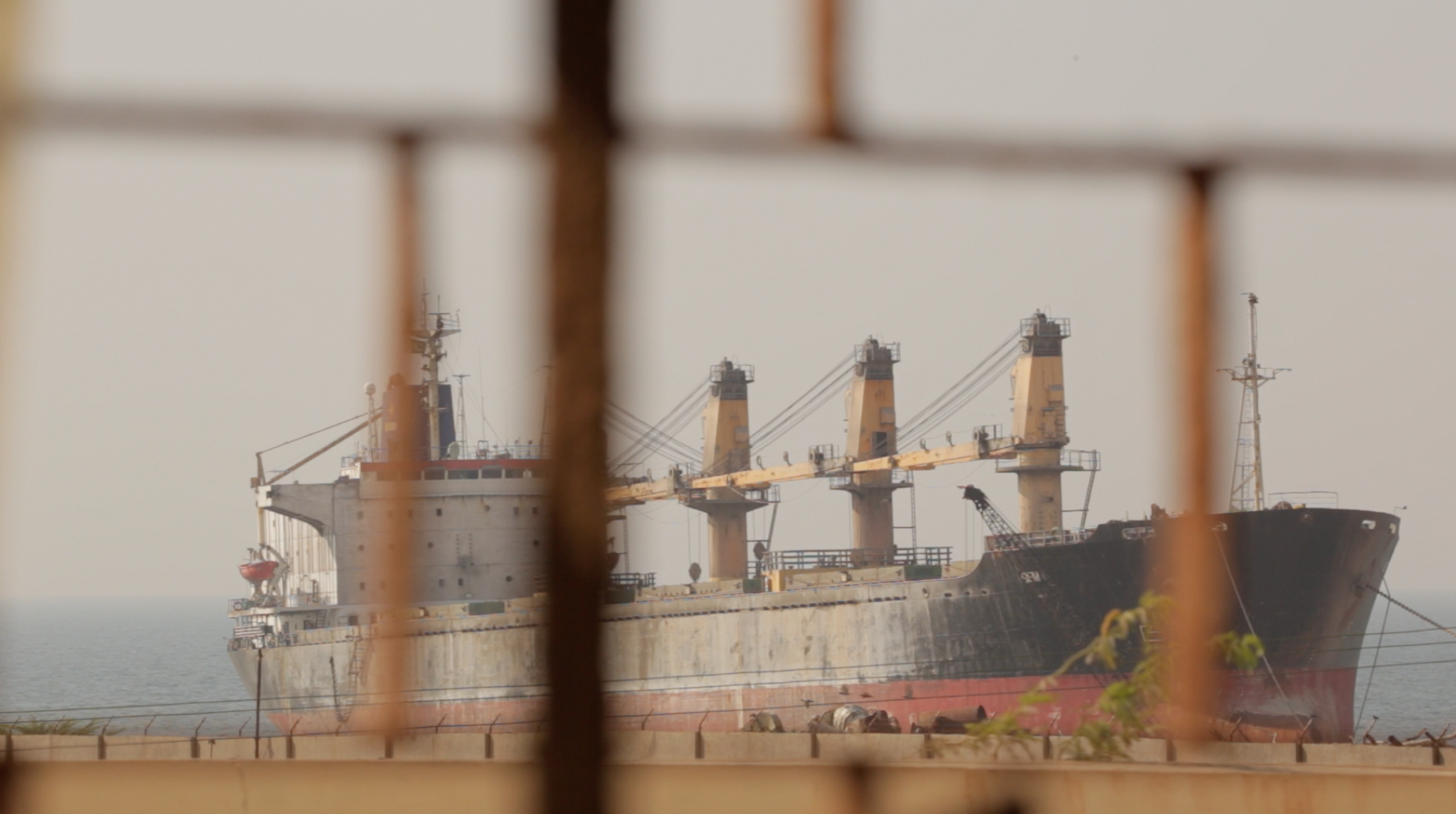 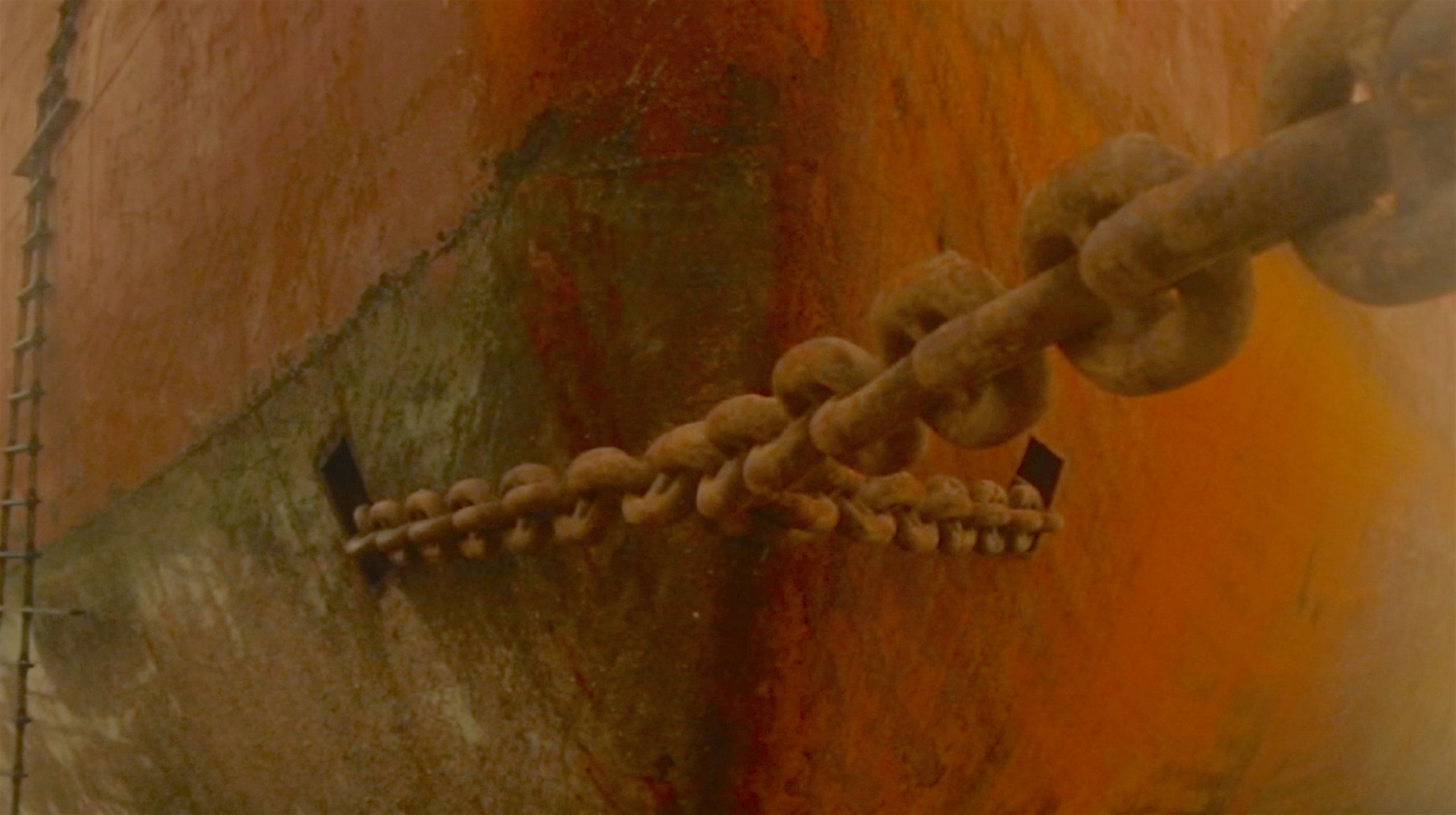 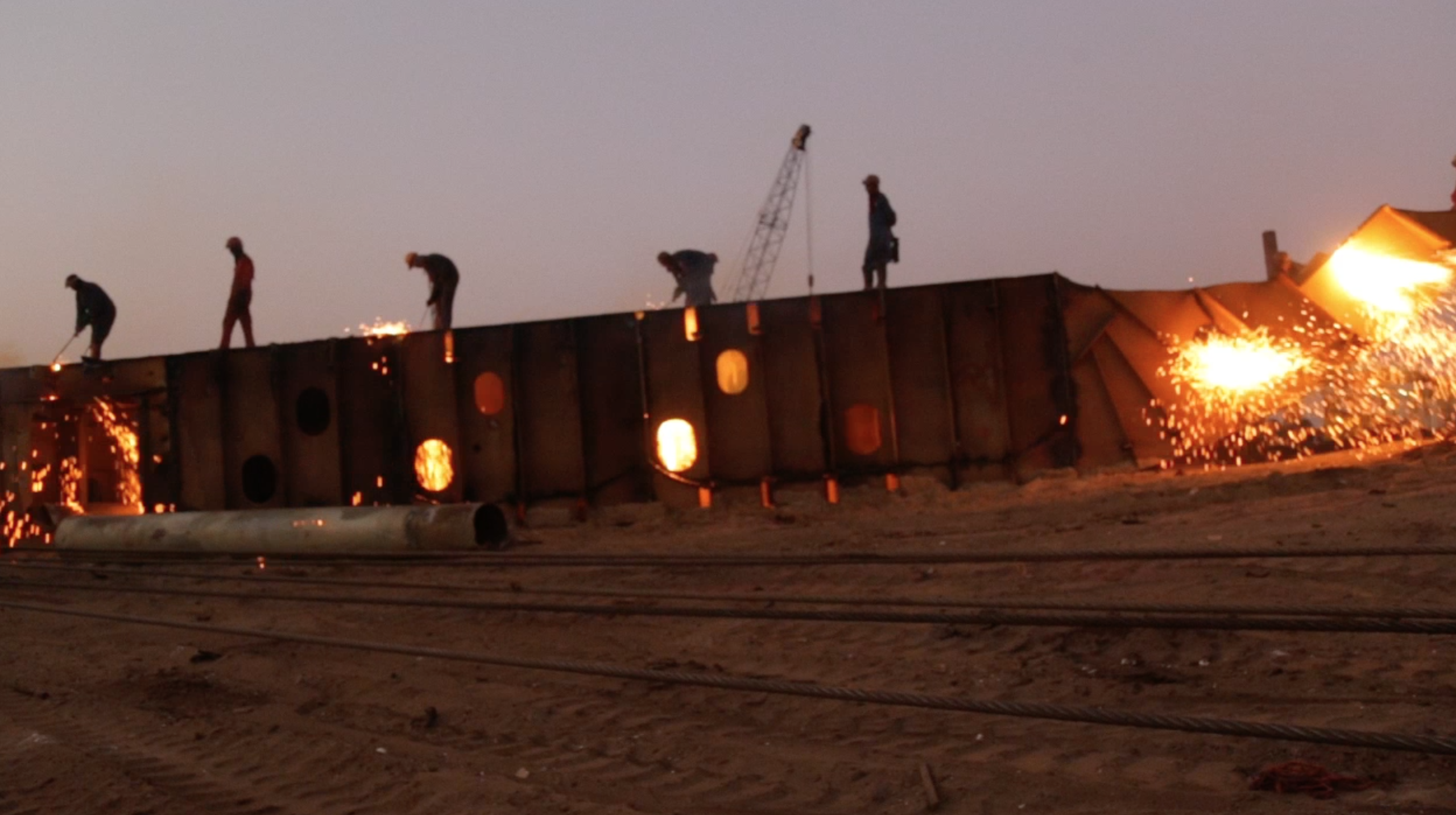 Hira Nabi All That Perishes at the Edge of Land, 2019 Video, 30', Urdo with English subtitles, courtesy of the artist, this work is presented in collaboration with Museum Arnhem, photo by Django van Ardenne