The Living Plant Archive: All My Hands Are Labour

In this public installation activated by workshops, performances and communal dinners, Anne Duk Hee Jordan continues her practice of approaching colonial histories and remaining coloniality through the perspective of five main plant protagonists: nutmeg, clove, tea, pepper and cinnamon. The migration and trade of these plants and spices have been central to the growth of the Dutch economy since the seventeenth century when Vereenigde Oostindische Compagnie and West-Indische Compagnie were established trading posts in Dutch East India, Japan, the Caribbean, South and North America, the West African coast and South Africa.

The lucrative commerce of those spices in the so-called Dutch Golden Age was premised on exploitative extraction of both plant resources and human labour. In the centre of Arnhem, a former parking lot is transformed into an open landscape with a living plant archive. The process of building up The Living Plant Archive approximates a heterogeneous assembly of gustatory and sensory material referring to the historical and present context. Researcher and curator Pauline Doutreluingne elaborates the archive’s content in a project that attempts to outline the possibility for trans-material archiving, functioning at the intersection of nature, food, history and postcolonial thinking. Through a non-linear organisational logic, scents, plants, texts, edibles, textile sculptures, plant stories, workshops and sonic interventions are presented in this living archive.

Only through better knowledge of the past can we avoid repeating errors. The stories and agency of the plants guide the narration and allow for new storylines to erupt where the archive is a starting point for reflection and interaction for collective use. The archive also hosts newly made installations that explore the connection between archival material, colour and textile. In the age of European exploration, European merchants scoped out the planet for evermore-exquisite smells, fabrics, plants and spices and grabbed everything and everyone for the lucrative business around those products. The work brings in recipes that relate to how new tastes were introduced into Dutch cuisine throughout the eighteenth century.

Anne Duk Hee Jordan (1978, Korea) lives and works in Berlin. She creates romantic machines that mirror, extend or convert biological processes and chemical reactions between living organisms and dead matter. Working with specialists in the fields of marine life, biology, sexuality and reproduction, nutrition and ecology, her interconnected work develops a narrative between science, art and philosophy. The environments that she creates humorously symbolise a social space, in which the exchanges reproduce biological processes or represent human interactions. Her solo and group exhibitions include: A Handful of Dust (with Viron Erol Vert), Ehrenhalle at Standortfriedhof Lilienthalstraße, Berlin, 2020; Down to Earth, Immersion, Gropius Bau, Berlin, 2020; The Long Term You Cannot Afford. On the Distribution of the Toxic, Savvy Contemporary, Berlin, 2019; Ziggy Goes Wild, Kunstverein Arnsberg, 2019; and Sensing Nature From Within, Moderna Museet Malmö, 2019. 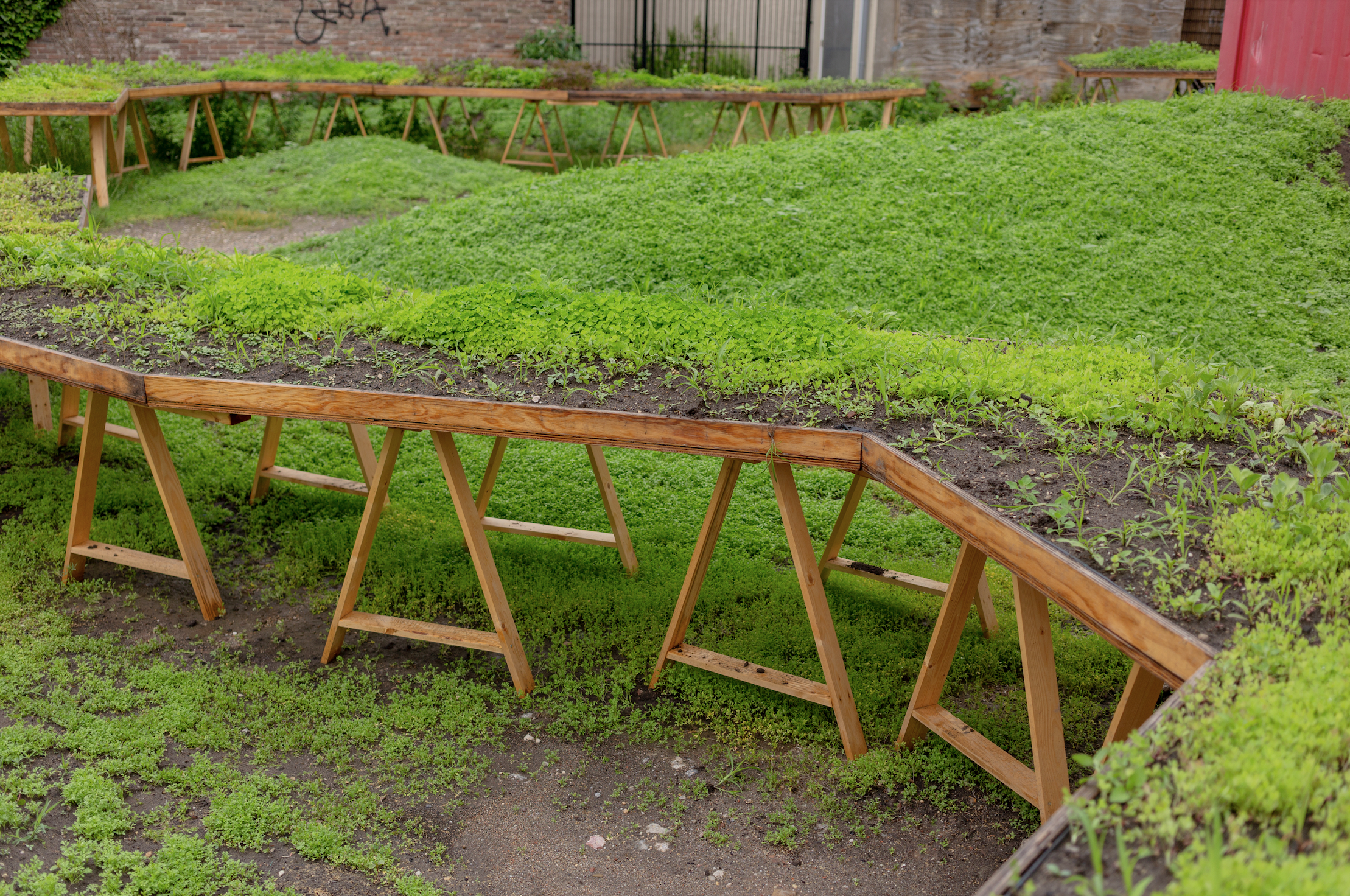